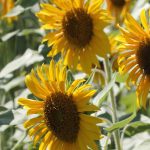 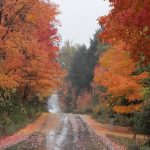 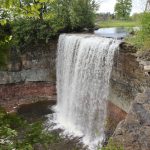 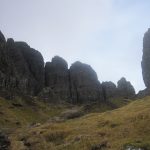 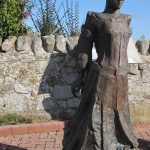 Queen of the Picts 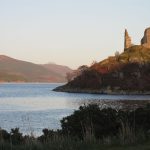 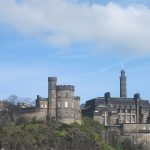 Anything awesome and wonderful

Anna Mc Shane is a wildlife and landscape photographer from Lindsay, Ontario. Her goal is to capture incredible moments of Mother Earth’s natural beauty. In her unique way, Anna surrounds herself with the warmth of her environment. In the shadows of her subjects, she captures the essence of a moment in time. Ultimately, Anna’s creative snapshots help people to feel empowered, opening their hearts to let love in.

Anna invites you to view her collection hosted at Celtic Connection in Lakefield, Ontario

Tara Molson’s first camera, bought to capture travel shots on a university exchange in Scotland, was the Canon Power Shot A2400.

Photos featured at the SPARK Photo Festival 2017 were all taken with that gem of a camera. She captured the magic of the Highlands, featuring shots of Dornoch Beach near where she lived and landmarks like the Old Man of Storr.

Tara has graduated to a NIKON and captures everyday fun with her husband and two wee lads in all their glory.