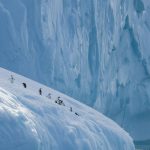 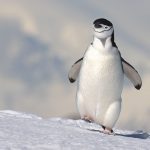 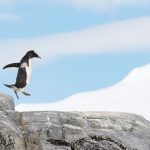 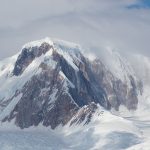 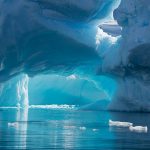 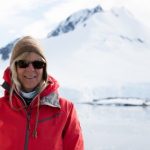 Barb Callander is a Manitoba born wildlife photographer living in the Kawartha’s. She frequents remote locations photographing at risk wildlife in their natural environment. Barb’s work has been published in Canadian Geographic and Canadian Wildlife Federation on-line publication. She has exhibited her work at the City of Kawartha Lakes City Hall, SPARK, the Victoria County and Rolling Hills Studio Tours and publishes an annual wildlife calendar to raise funds for World Wildlife Fund Canada.

“Through Endurance we Conquer” (unknown)

I’ve always been fascinated with extreme climates (north & south). Venturing to Antarctica, the planet’s frozen continent was definitely on the list. Antarctica is a photographer’s dream.  The Austral summer offers nearly 24 hours of light with night a pink glow on the horizon. On entry into this fragile ecosystem you’re greeted by curious Humpbacked Whales, Weddell and Leopard Seals. Juvenile Elephant Seals, cantankerous as they moult, spar in colonies of blubber and bad breath. Gentoo, Chinstrap and Adelie Penguins parade from nesting colonies to the sea as Skua’s cruise overhead looking for unprotected eggs to steal.

Mountains tower over pristine inlets, their glaciers pushing down to the sea. Icebergs flank the channels, shifting ice dictating safe passage. The health of the Southern Ocean ultimately means our survival. This coldest, driest, windiest continent on earth is home to 70% of the planet’s fresh water and it’s warming at a rate 5 times faster than the rest of the world.

The feeling you have leaving Antarctica is hard to put into words. It’s a mix of wonder, regret, and a desire to return. You leave knowing that individually and collectively we can do more to stem the rate of change and protect our fragile planet.

Join me at Sustain Eco Store, 418 George St N, Peterborough for a window into Antarctica and to get advice from the Sustain team on how to start your conservation journey. A million small gestures will make a difference.